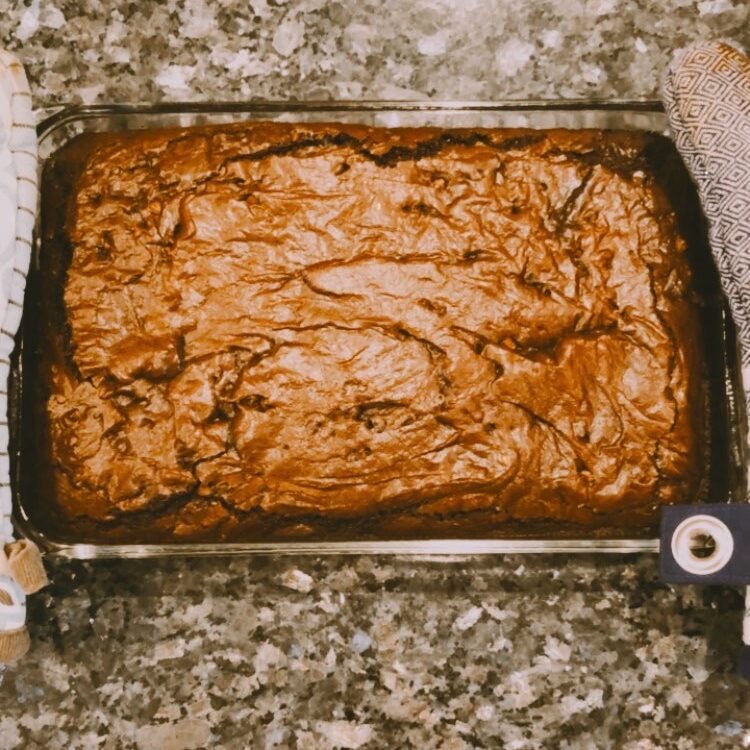 I received the America’s Test Kitchen “Vegan for Everybody” cookbook for my birthday, and the recipe that immediately caught my eye was for vegan brownies. They looked AMAZING. I’ve always been cautious about vegan desserts, however, because they often call for weird replacements for eggs like apple sauce or something, which does not sound very appetizing to me. But fortunately, this recipe looked completely normal. It had no strange ingredient replacements at all. In fact, it looked like a regular brownie recipe minus the eggs so I decided to go for it. Here’s how the recipe turned out:

Because the recipe was so normal, I had all of the ingredients in my kitchen already. The recipe itself was a little difficult to understand because they didn’t directly say that you need two bowls, but as an fyi, you need two bowls. Overall, this only took about 10 minutes. The cook time is 30-35 minutes which feels like an eternity since they smelled so good.

The recipe says “Fudgy Vegan Brownies” and let me tell you, they are FUDGY. Maybe almost too much. The edges are perfect because they have a little crunch and they are chewy, but once I get into the middle I can tell there might be an issue. Maybe I could have cooked them longer, but I didn’t want to burn them. They are by no means bad, though. The brownies are so delicious and rich and will be amazing on top of some ice cream. They are not obviously vegan, and they might be better than regular brownies. Overall, I 10/10 recommend. 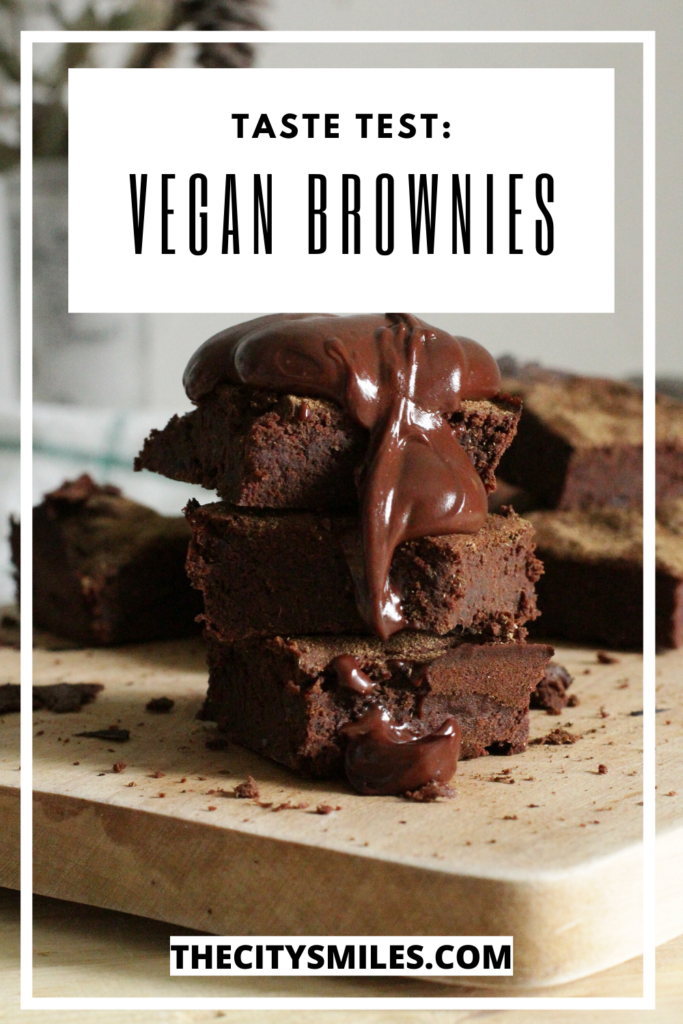 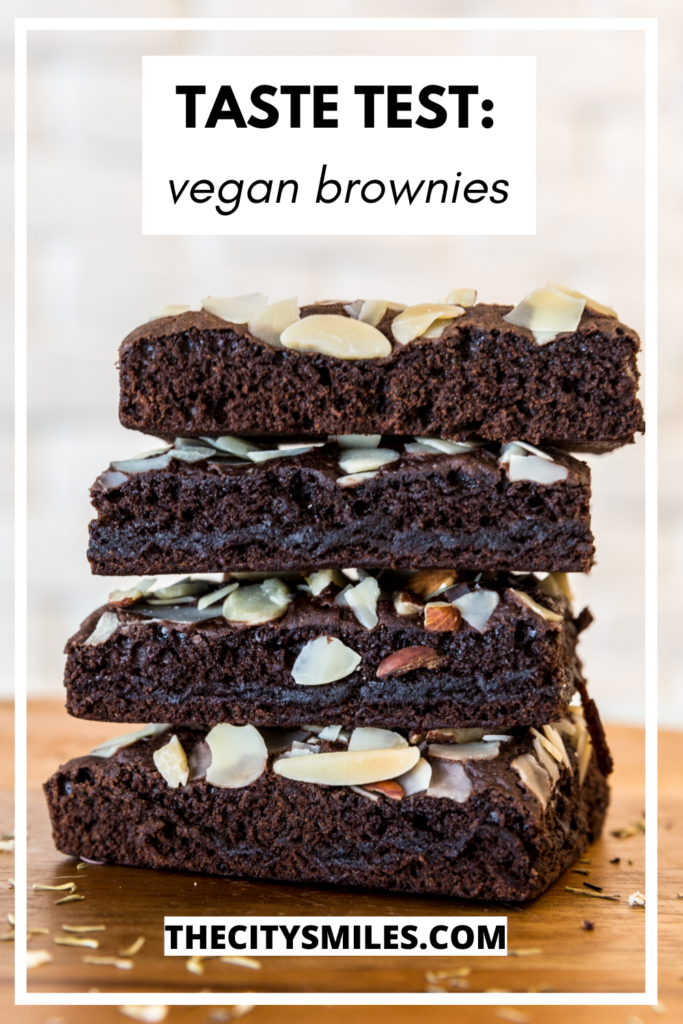 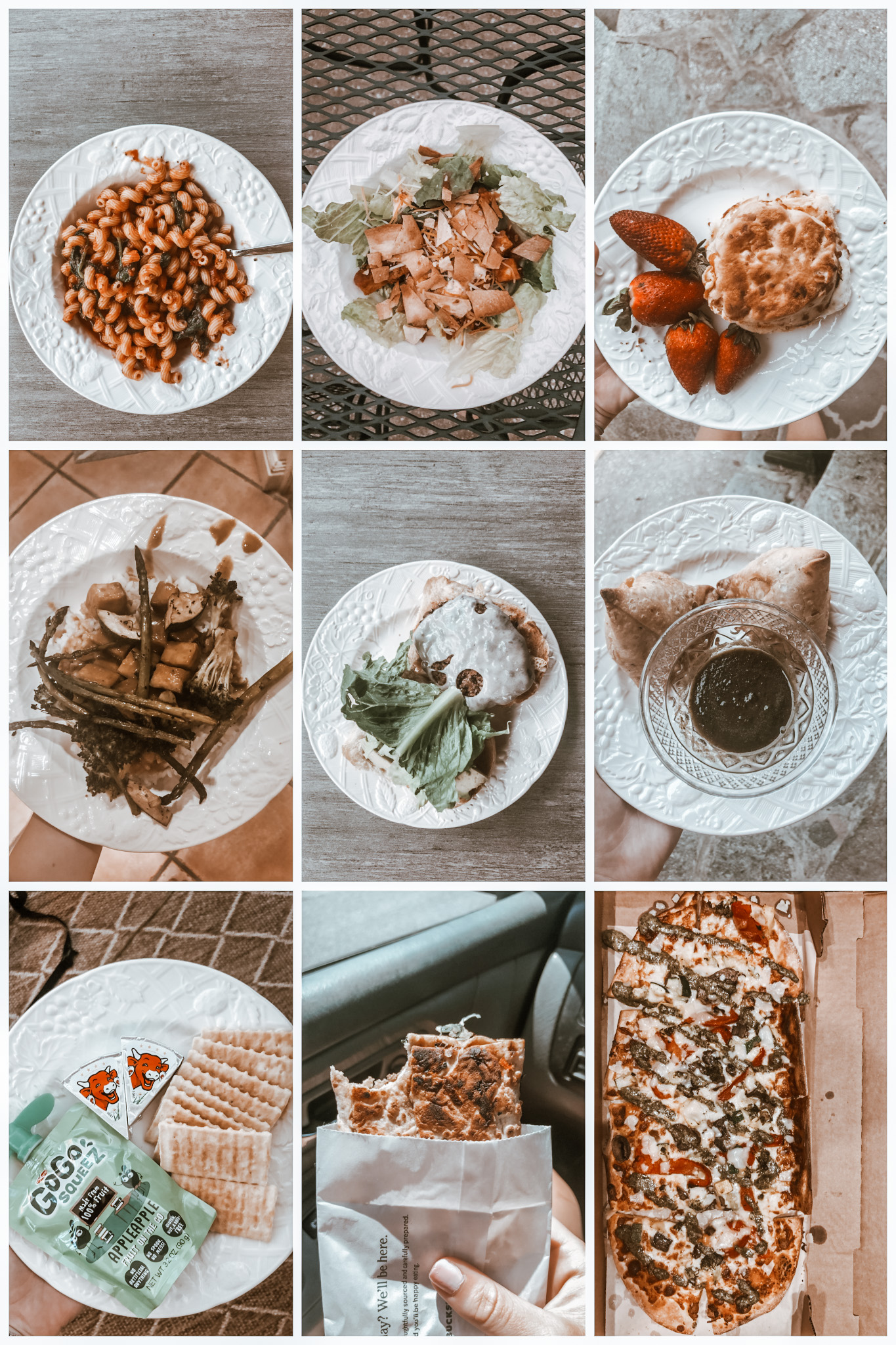 A Full Week of Meals for a Lazy Vegetarian 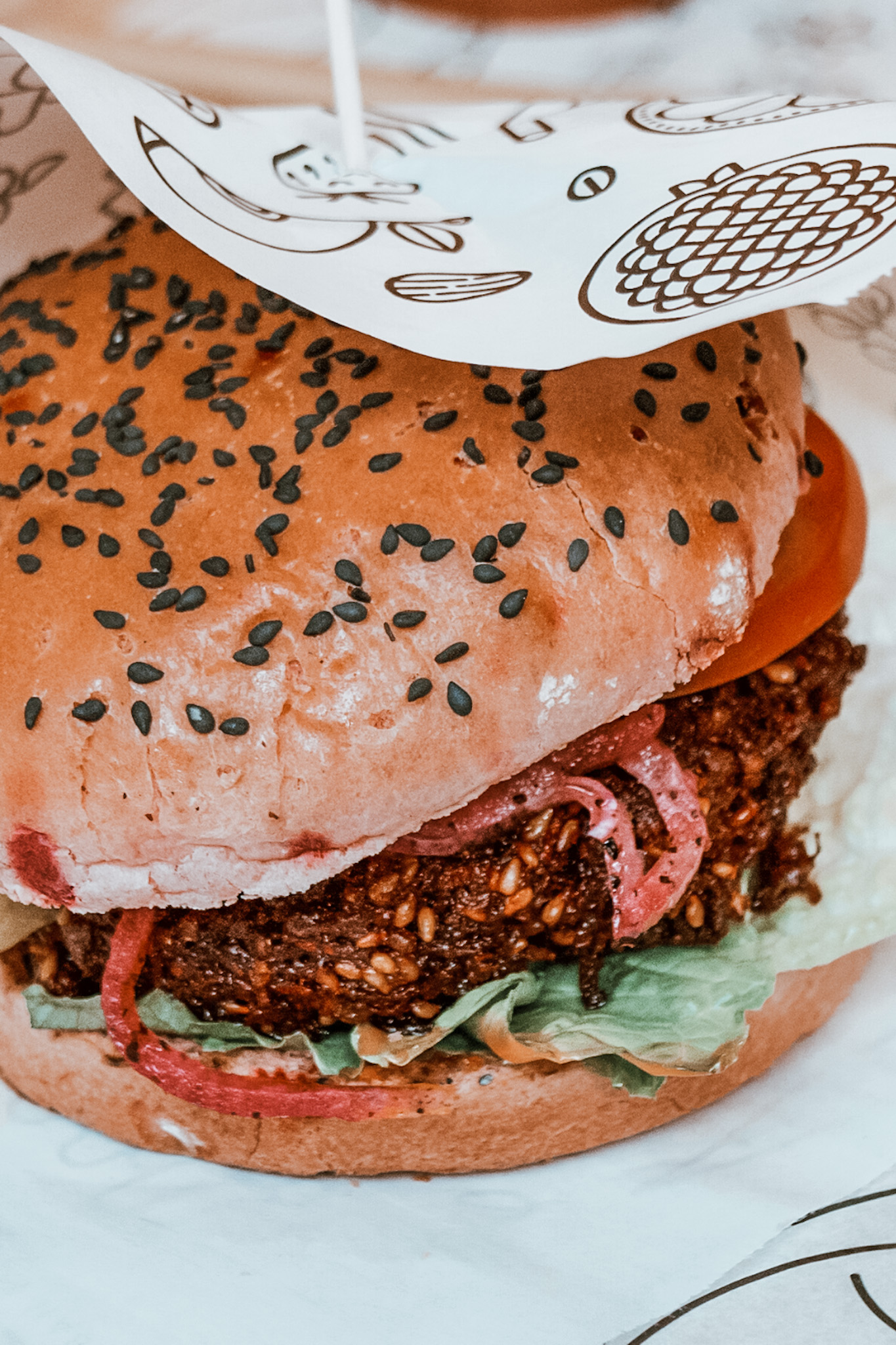 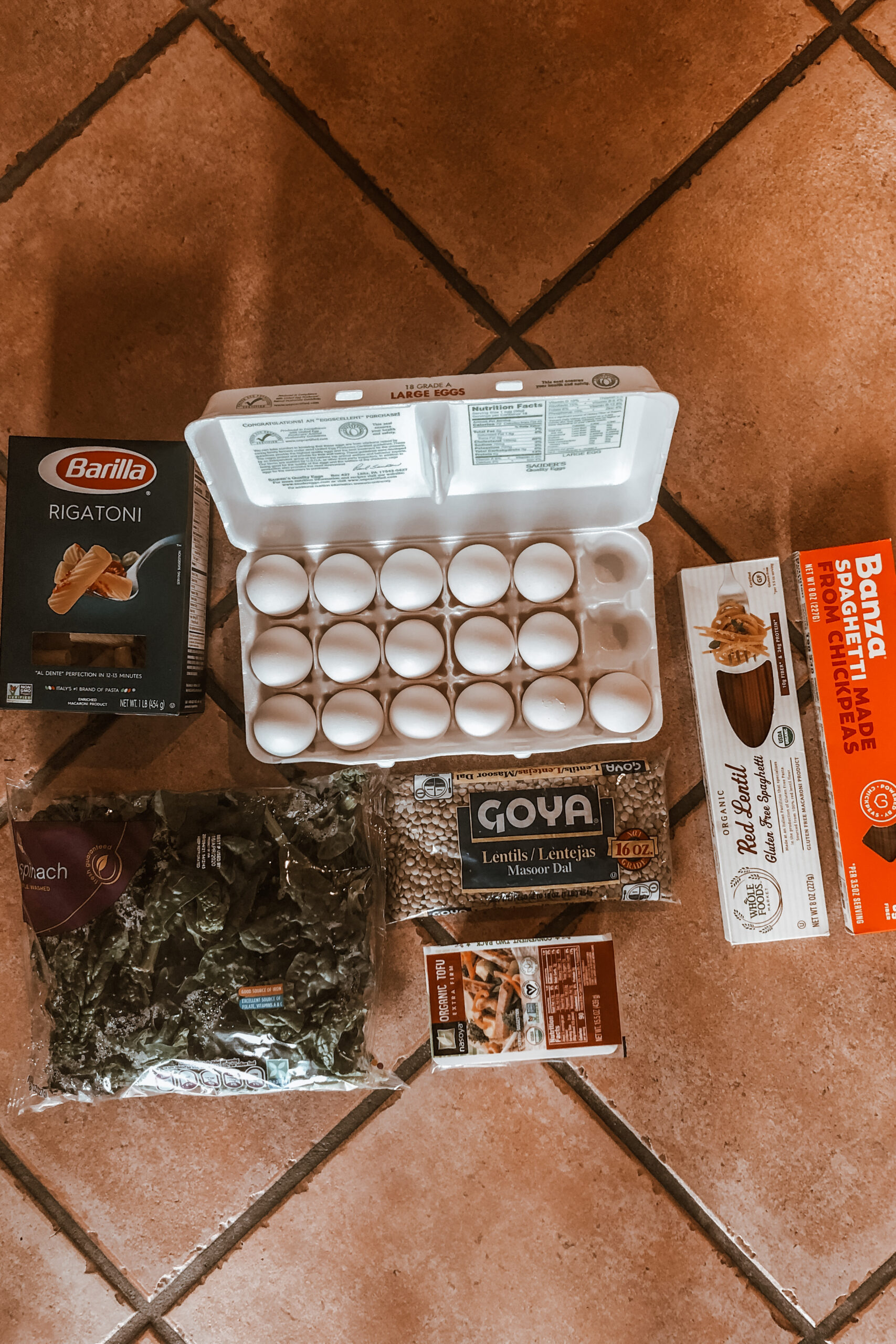 View all posts by Sophie DeMuth →

Welcome to The City Smiles! 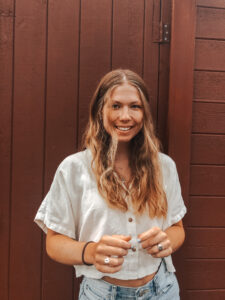 My name is Sophie and I am a 20 year old college student in NYC! I’m trying to live more sustainably and appreciate the world around me! Stick around for a look into my life at school and at home in Baltimore, and for some ~posi vibes~ during these crazy times!